Why you want plants!

A 2010 study by the University of Technology in Sydney Australia, found significant reductions in stress among workers when plants were introduced to their workspace. Results included a 37% fall in reported tension and anxiety; a 58% drop in depression or dejection; a 44% decrease in anger and hostility; and a 38% reduction in fatigue. Happy plants make happy people. 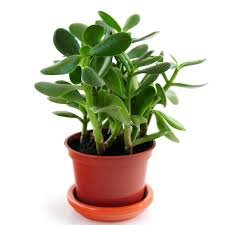 Employees’ productivity jumps 15% when previously ‘lean’ work environments are filled with just a handful of houseplants, according to 2014 research by the University of Exeter. Adding just one plant per square meter(10feet) improved memory retention and helped employees score higher on other basic tests. What is important is that everyone can see a plant from their desk. If you are working in an environment where there’s something to get you psychologically engaged you are happier and you work better. 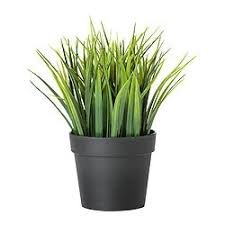 The 2015 Human Spaces report5, which studied 7,600 office workers in 16 countries, found that nearly two-thirds (58%) of workers have no live plants in their workspaces. Those whose environments incorporated natural elements reported a 15% higher wellbeing score and a 6% higher productivity score than employees whose offices didn’t include such elements.
Some experts argue that adding plants to the work environment can help to reduce the risk of sick building syndrome.
A small study by the Agricultural University of Norway in the 1990s found that the introduction of plants to one office was linked to a 25% decrease in symptoms of ill health, including fatigue, concentration problems, dry skin and irritation of the nose and eyes.
The presence of plants can probably result in a positive change in the psychosocial working environment. The resultant feeling of wellbeing also affects how the individual assesses his/her state of health. Against the background of the psychobiological identity and mankind’s positive reaction to nature its easy to assume that plants have a particular effect on the sense of well-being. This is evidenced by the fact that the occurrence of symptoms linked to the indoor atmosphere was reduced. 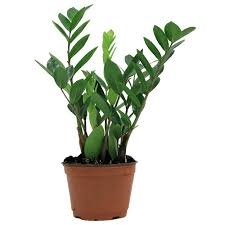 Do you care about appearance?

The benefit of design inspired by nature, known as biophilic design, is accumulating evidence at a rapid pace. Looking at a snapshot of global working environments, up to one in five people have no natural elements within their workspace, and alarmingly nearly 50% of workers have no natural light. Yet a third of us say that workplace design would affect our decision to join a company. There’s a big disparity here and one that hints at workplace design only recently rising to prominence as a factor. Plants say you care much like a well dressed job applicant. 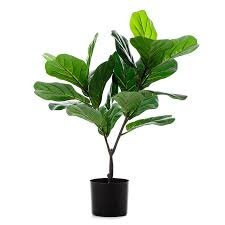 Where the air is crisp and clean!

While humans need oxygen to survive, plants absorb a gas we don’t need – carbon dioxide – and combine it with water and light to produce energy in a process called photosynthesis.
In the 1980s, scientists at NASA discovered that plants were adept at removing chemicals such as benzene, trichloroethylene, and formaldehyde from the air, making it cleaner for humans to breathe.
More recent research led by Dr. Fraser Torpy, director of the University of Technology Sydney Plants and Indoor Environmental Quality Research Group, has found that indoor plants can help reduce carbon dioxide levels by about 10% in air-conditioned offices, and by about 25% in buildings without air conditioning. Palms beat everything removing carbon dioxide. When it comes to volatile organics everything is the same, it doesn’t matter, a medium-sized plant (anything above about 20cm) in a room will make really big reductions to those particular chemicals. 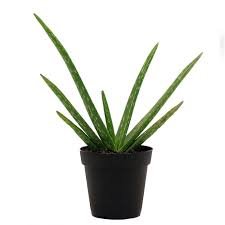